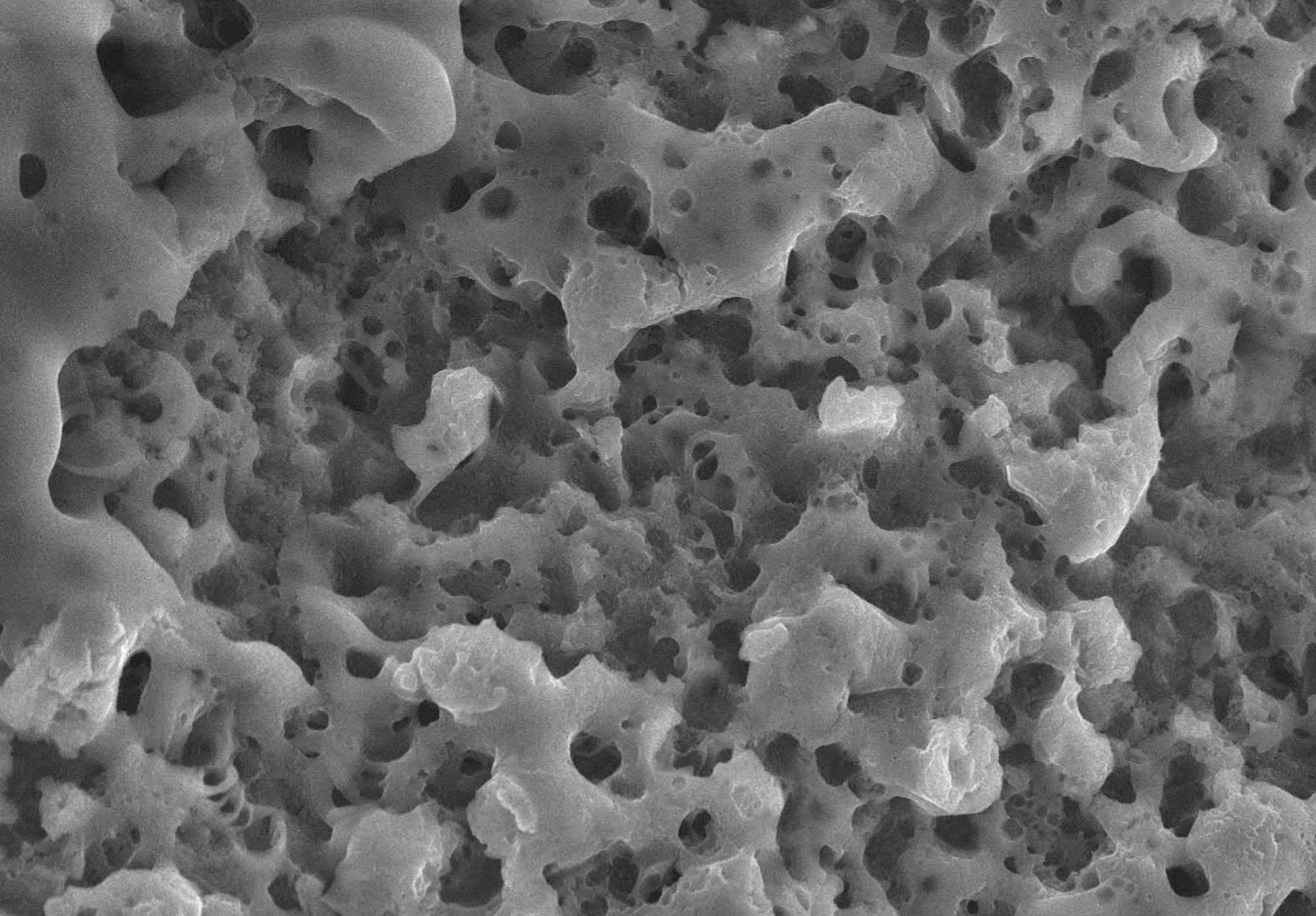 Both primary and secondary implant stability is a key factor for the success of osseointegration the implant itself. While primary stability depends on both the implant’s macroscopic/microscopic design and the surgical technique used for placement, many studies have highlighted that the implant surface is the main factor affecting secondary stability.

Secondary stability in the osseointegration process

Implant’s overall stability is just the sum of primary and secondary stability.

Secondary stability is a direct consequence of the physiological healing process which will lead to the osseointegration of the implant. The healing and osseointegration times are closely related to the correct positioning of the implant by the healthcare professional. Moreover, sound clinical evidence shows that the use of particular types of implant surfaces can affect the stability curve trend and accelerate the osteointegration process.

Implant surfaces: how they accelerate the osseointegration process and why

Among the characteristics of implant surfaces, topography and chemical composition are those that play the main role in the interaction between biomaterial and bone tissue and consequently on secondary stability. In particular, several studies have shown that rough surfaces are the most suited to elicit a biological response from certain bone cell lines.In fact, roughness stimulates the processes of osteoblasts proliferation and adhesion, while reducing the activity of osteoclasts, which promote mineralization. Furthermore, implant roughness contributes to the process of differentiation of mesenchymal cells towards the osteoblastic phenotype. The optimal roughness and exact surface morphology, however, are still highly debated in the scientific community, although several studies have shown that the best bone responses are obtained with a moderately micro-roughened profile between 1.0 and 2.0 µm.

It was also found that grade 4 and 5 titanium alloys guarantee the best performances in terms of biocompatibility and osteoinductivity; grade 5 alloy also guarantees greater mechanical strength compared to the grade 4.

The optimal roughness of titanium surfaces is obtained by applying different methods, including sandblasting, chemical and electrochemical etching, acid etching and so on.

For example, studies have shown that, following sandblasting with aluminum oxide (Al2O3) or titanium oxide (TiO2) microparticles, the rough surfaces of an implant on which a cellular rooting test was performed had a high number of osteoblasts. Another solution to improve the osseointegration process is the use of titanium implants with calcium phosphate coating. In fact, calcium phosphate stimulates osteoblast migration and maturation, thereby helping accelerate the mineralization process; similar results were obtained with the use of calcium silicate.

Rough surface irregularities favor the maintenance of the bond that is established with fibrin in the first stages of healing, thus favoring cell migration.

Although numerous evidences claim that surface roughness favors the healing of peri-implant bones, some authors suggest that the placement of rough-surface implants may result in a greater wear for titanium compared to smooth surfaces However, the potential cytotoxicity linked to this phenomenon is contradicted by several in vitro tests, which have shown that the release of titanium and other alloy components during osseointegration is similar to that of smooth surfaces.